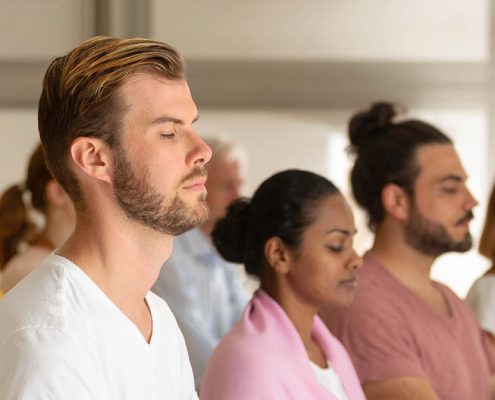 As Transcendental Consciousness is increasingly enlivened in collective consciousness through group practice of the Transcendental Meditation and TM-Sidhi programme, including Yogic Flying, coherence increases in the surrounding community. A powerful influence spreads orderliness and harmony, so the surrounding population acts more coherently, more harmoniously, and more in tune with the laws of nature. In this way, groups like Mother Divine are focal points from which harmony and coherence spread throughout society.

When practiced in groups, TM and the TM Sidhi programme have been scientifically proven to reduce societal tension, crime and violence, and to produce an upsurge of peace and prosperity. This phenomenon, called “Maharishi Effect” requires a mere 1% of the population of a city or country to practice TM regularly, or the mere square root of 1% practicing the TM-Sidhi programme.

These technologies of consciousness for creating peace have been restored to their original effectiveness by Maharishi Mahesh Yogi and have been validated by scientific research. 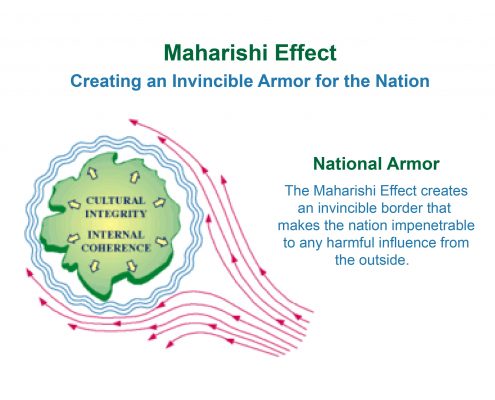 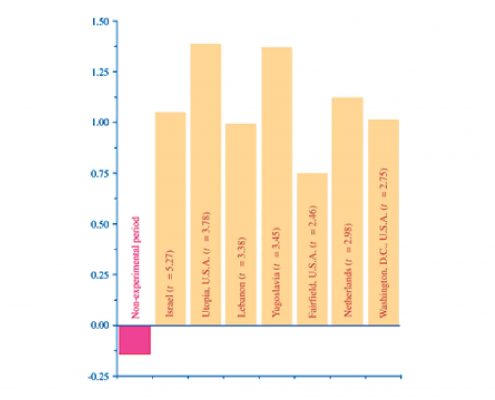 An experiment was conducted during the peak of the Lebanon war in 1982-83. A day-by-day study of a two-month assembly of people practicing advanced Transcendental Meditation in Israel showed that, on days when the number of participants was high, war deaths in neighbouring Lebanon dropped by 76%. In addition, crime, traffic accidents, fires, and other indicators of social stress in Israel all correlated strongly with changes in the size of the peace-creating group. These findings were validated in nine consecutive experiments over a two-year period. The results were: a decrease in war-related fatalities by 71% and in injuries by 68%, a drop in the conflict level by 48% and increased cooperation among antagonists by 66%.

Violent crime was reduced by 24% in Washington DC, USA, when a group of up to 4,000 Yogic Flyers assembled for several weeks in the summer of 1993. The results of this experiment were published in the peer-reviewed journal Social Indicators Research 1999, 47/2, pages 153-201.  This approach can thus be seen as the most rigorously established method in conflict management. 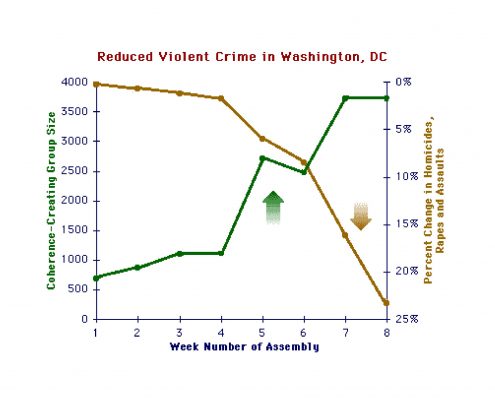 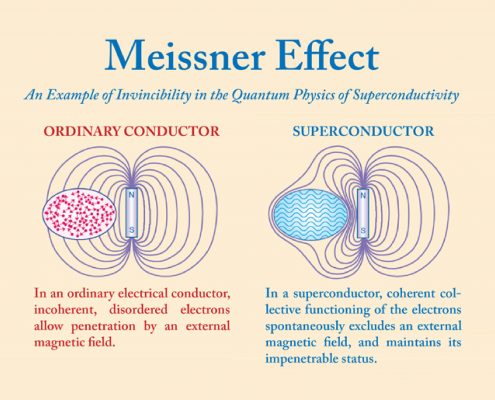 To understand peace-creating groups, it is necessary to recognise Consciousness as an infinite, invisible field of intelligence available everywhere. It operates just like other fundamental fields of nature. As an example, consider the field of electromagnetism. When an ordinary iron bar at room temperature is brought near a magnet, the magnetic field is able to penetrate the iron, because agitated electrons cannot shield the metal from the magnetic field. However, at very low temperatures the Meissner effect occurs because the bar becomes a superconductor, where the electrons flow without friction. These coherently functioning electrons spontaneously ward off external fields and the iron bar becomes impenetrable to the magnetic field. It is the coherent collective functioning of the electrons that creates the metal’s “invincible state”. In this same way, the coherent collective functioning of the consciousness of many meditators creates an “invincible’ state for the country.